If you want your best people to be ready to step up when vacancies occur in your organisation, you’ve probably been thinking about developing a succession plan for business continuity in a competitive labour market.

Of four simple tips promoted in the HBR recently, the first could make all the difference to your strategy: change the purpose of the process from succession planning to succession development!

An American study featured in the HBR found that NFPs recruit internally to executive positions at half the rate of large companies in the for-profit sector.

Want to reward loyalty and effort? Try tapping into your up-and-coming talent at every level with strengths-based coaching. It can transform intentions into behaviours and get results for people and organisations. Your next senior recruit may already be on staff.

Get in touch with Sharyn to discuss coaching for succession 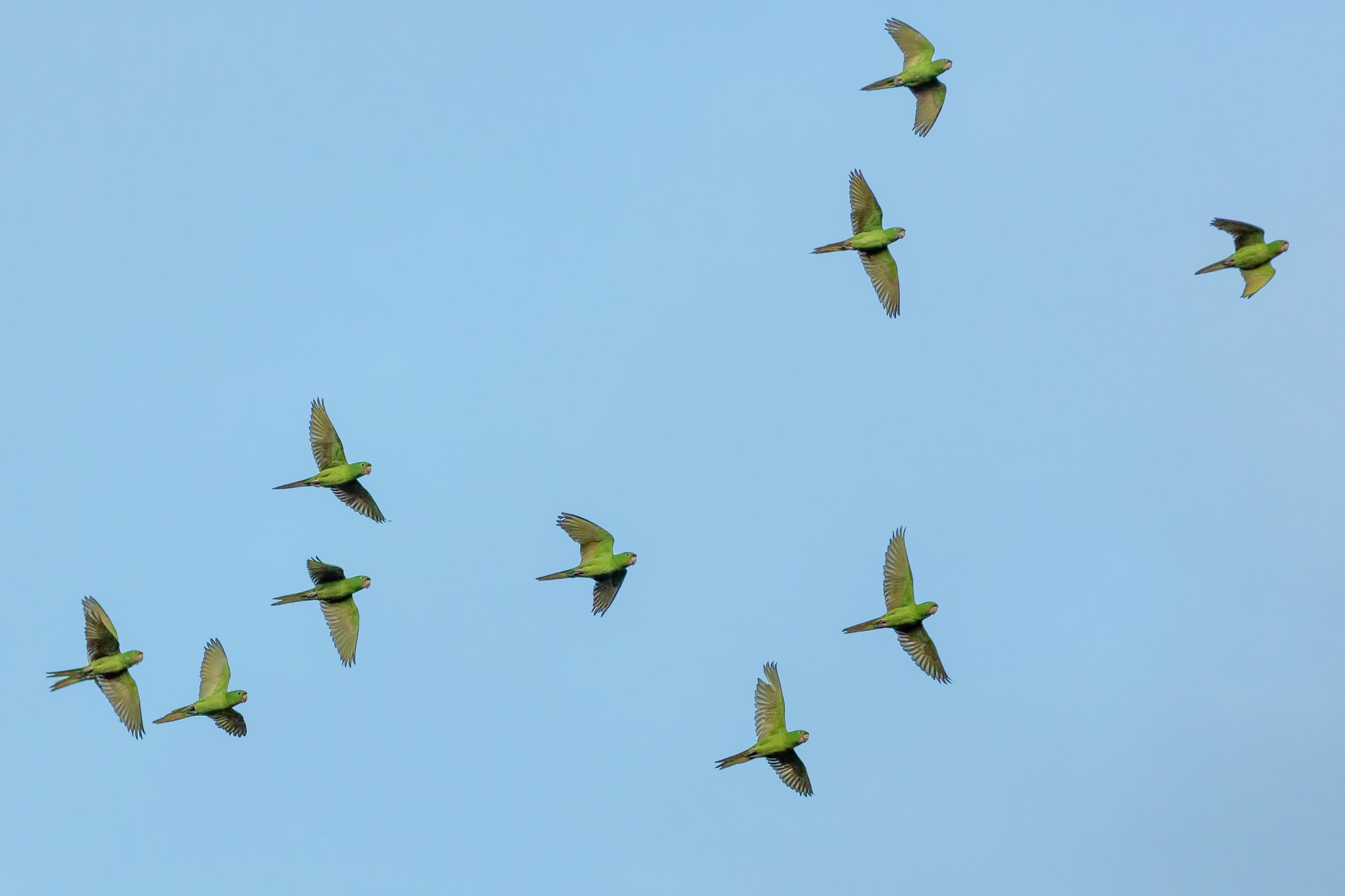 How to keep your head in turbulent times

The networks come alive with news of unexpected change via emails, text messages, phone calls, and corridor catch-ups. The disruptors are at work and we are distracted, again. When our attention flows outward to the sights and sounds of the latest scoop, we can so...
Read more 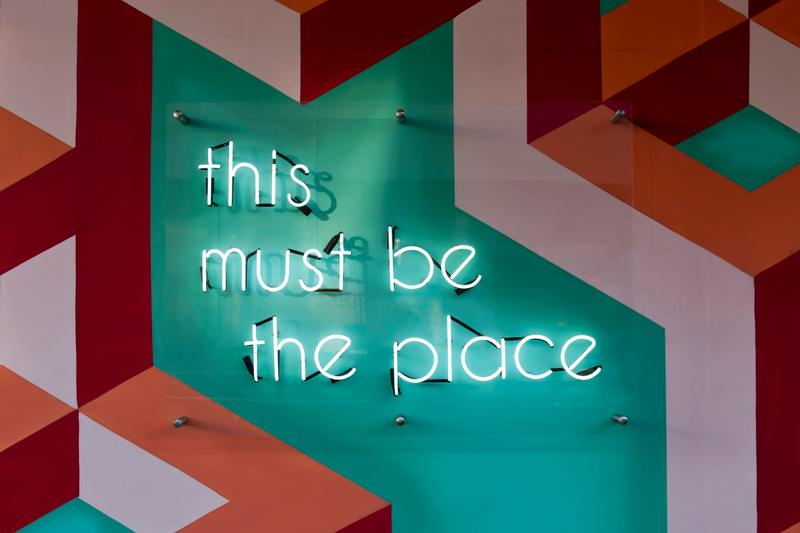 How to improve culture by changing attitudes

Wellbeing and performance at work Ancient philosophers called it a gift to the mind, and it’s as helpful today as it was three thousand years ago. This gift, in essence, is a change of attitude that tilts towards kindness. Early scholars of the human condition might...
Read more 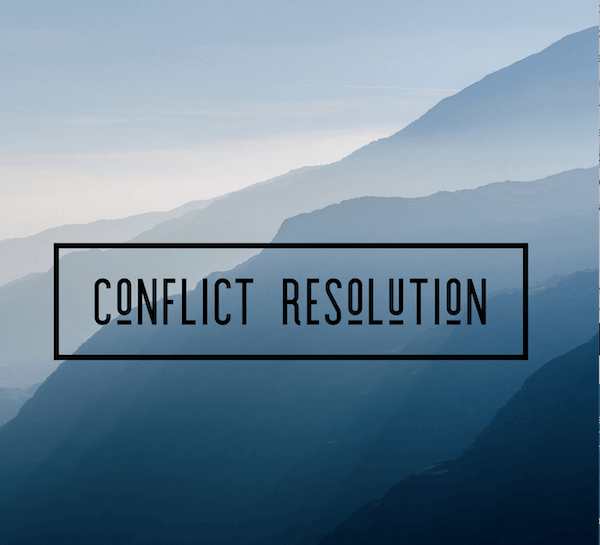 If a section of your organisation seems to be in conflict more often than not, you are probably spending too much time dealing with serial complaints and grievances. Something has to change. There are numerous ways to facilitate teams, so be clear about the purpose of...
Read more 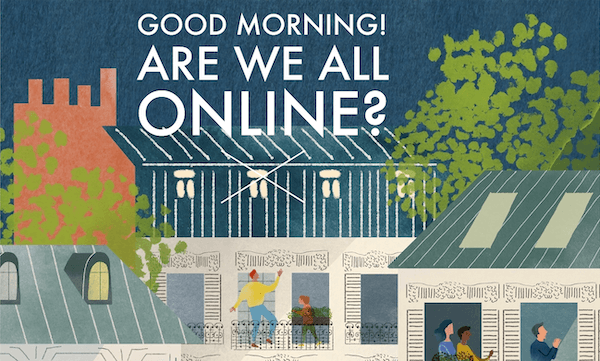 Leadership and management are not different disciplines; they work hand in hand and are integral to each others’ success. By leading different ways of connecting and collaborating across the ether, you can help your people reflect on the impact of disruption and bring...
Read more 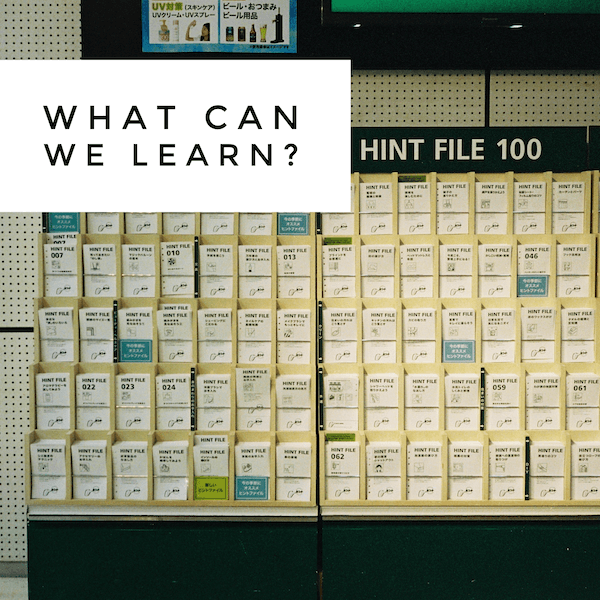 Evaluating the effects of disruption

How has your service delivery changed as a result of the pandemic?  As staff explore new ways of doing things to meet individual needs it’s all too easy to drift into the risky territory of unauthorised decision making and shaky service options. A recent article in...
Read more 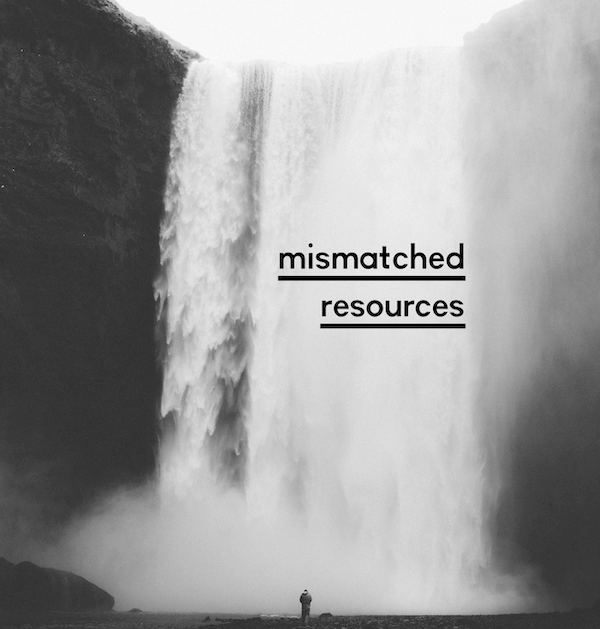 A mismatch of resources?

Perhaps your organisation, or maybe just one section, needs reviewing. Resources don’t seem to be allocated where the need is greatest, and some of the work processes and outputs are causing dissatisfaction with clients. Those planned technology changes alone are...
Read more 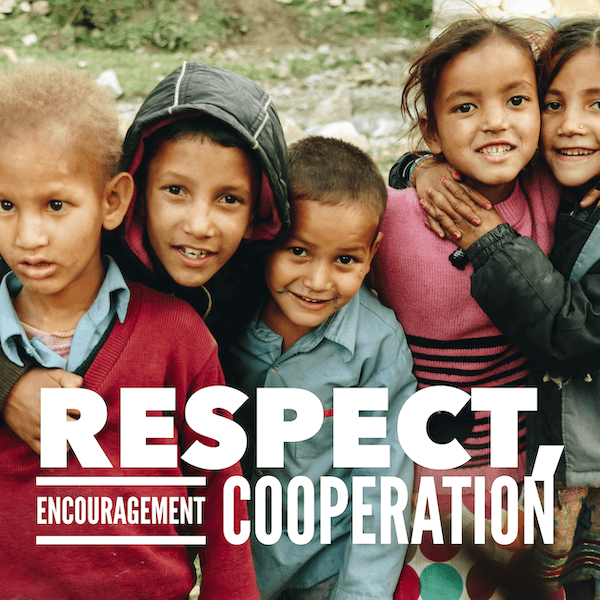 Are you confident that you have a psychologically safe workplace where people want to work?  Employers are legally required to provide a safe workplace but protecting the mental health of employees is still largely an untested region of WHS. These kids look...
Read more 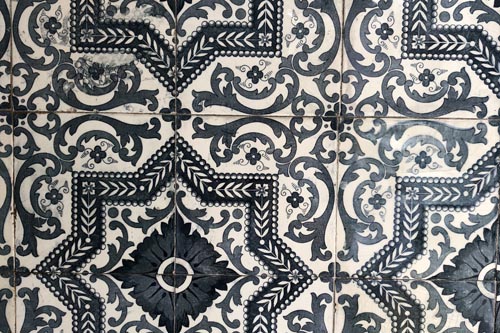 Make learning stick and improve your return on training investment

Learning is inextricably linked to the developmental needs of training participants. Unless they can see the purpose of their involvement, they won’t be able to integrate new information with what they already know. When the purpose of the training is clear and...
Read more 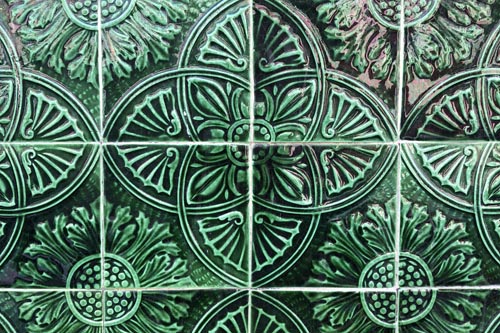 What you need to know before engaging an external coach

There are numerous reasons to engage an external coach to work with you, your managers and/or their teams. If it’s for themselves, some senior managers tell me they are looking for a safe place to think and talk about their planning horizons. They want to explore...
Read more

How a helpful and appreciative culture can improve your organisational climate

Ever wondered why some organisations don’t actually meet their own standards of customer service or change management? It may be due to an unhelpful culture. Culture is “the way we do things around here”; that is, it drives strategy. At its best, culture is...
Read more

The Coughlan & Co team works with organisations like yours to help you and your people:

Link in with Sharyn